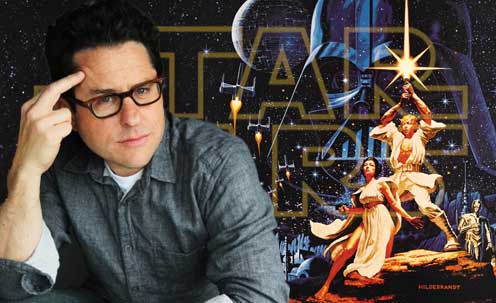 We jump straight into the buzz now that it’s confirmed: J.J. Abrams will direct Star Wars: Episode VII, due in theaters in 2015 and starring much of the original crew. We walk through what the project might look like, speculate which EU areas the film will cover, hope for strong female characters, and anticipate a savvy, layered movie that both adults and kids can appreciate. We talk exciting Trek news with the release of the four-issue comic series Star Trek: Countdown to Darkness, which covers events leading up to Star Trek: Into Darkness, in theaters this April, and dig deep into why comics are a more important visual and narrative medium than they are usually given credit for. And we run down the Week in Geek, marveling at technological advances including new laser turrets on combat aircraft and scientists’ development of a rudimentary tractor beam. Seriously. Come join the geeky fun!