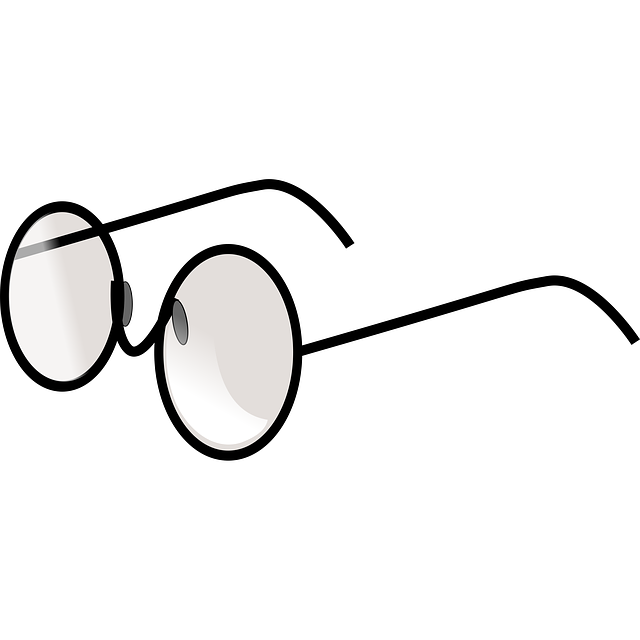 I have an hour commute everyday which affords me the luxery of being able to consume a great deal of podcasts and movies. I received from Netflix a slew of movies I had been looking forward to seeing but never got to see in the theater. The Dark Knight Rises. Total Recall. Chronicle. Battleship. Underworld Awakenings. Men in Black 3.

My original intent for writing this was to defend Total Recall and Battleship but as I began to research I noticed something very interesting: according to Boxofficemojo the top five grossing movies in 2012 are geek fodder. 1. Avengers 2. Dark Knight Rises 3. Hunger Games 4. Skyfall 5. Twilight. Close behind those are the Hobbit, Spiderman, MIB3, Prometheus. Do you notice a trend? If you add up the gross of the top 5 movies it adds up to over 2 billion dollars.

Guess what guys? We won.

Nerd culture is now just culture. We are cool. We are hip. We are down daddy-o. Remember how computer nerds used to be the flag bearer of the geek world? I understand the jocks fraternity at my old College hold coding parties to make the next big app. I suspect the next wave will be those who have the Nerd gene (thank you Chris Hardwick for that turn of phrase) will be held up as a valuable commodity in the entertainment industry. Our laser focus in our areas of interest in literature, fiction, fantasy and tech make us strong, make us marketable, make us the next big thing.

I'm not big into New Year's resolutions, but I do have a goal for 2013. I want to be less of a consumer and more of a creator. I want to start banking my 10,000 in writing. I want to make something that sucks but I can point to and say, "That's mine. It isn't perfect, but I did it and the next time it will be even better" Pick a passion project, make a video and get it out there. Leverage all the knowledge you have and DO EEET! Fail big. Pick yourself up and do it again. Now is our time. Take it.

oh, and BTW, don't hate on Battleship and Total Recall. Both don't suck as much as you've heard

One Response to "Geek Call to Arms"