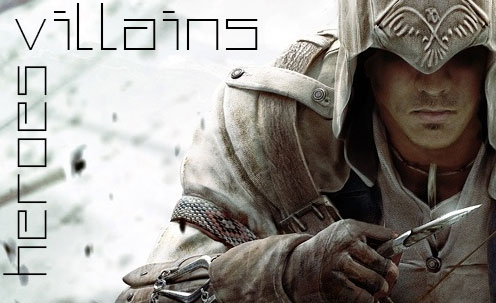 We wrap up our discussion of video game heroes and villains with a look into how interaction changes the character and story experience. And we run down the week in geek, including new Spartacus news, lament for the end of Red Dwarf X, a Dibblifier app for iOS which allows you to turn yourself into one of the Dwarf’s Dibbley family, Mark Wahlberg’s purported role in Transformers 4, the Rock’s role in the new Hercules Thracian Wars flick, and Michael Arndt’s upcoming take on Star Wars as he pens the next movie in the franchise. Next week: we return to our roots to discuss the direct-to-internet Blood and Chrome BSG “series.”