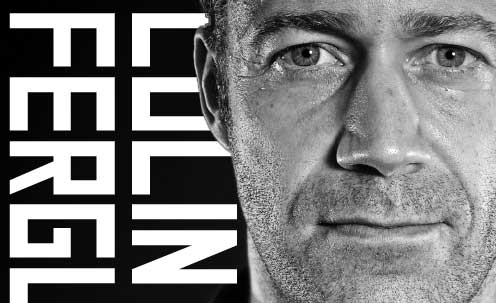 Colin Ferguson joins us for an upbeat and thought-provoking discussion about Life, Eureka, and Everything. We enjoy discussion of Ferguson’s days as a standup comic and improv artist, the importance of listening skills and supporting fellow players, and confirmation that one can, indeed, make it as an actor while still being a Nice Guy. We get to hear about fun and collaboration behind the scenes of Eureka, how friendships forged on the set have turned into lasting bonds, and Ferguson’s sheer delight in playing Evil Matrix Carter. We engage in philosophical discussion about the show’s stance on human character versus hyper-intelligence. And we get Ferguson’s take on the geek-web media movement, learn what it’s like picking up the pieces when a TableTop game goes awry, and learn the truth behind CF’s apparent mad crochet skillz on Felicia Day’s Flog.