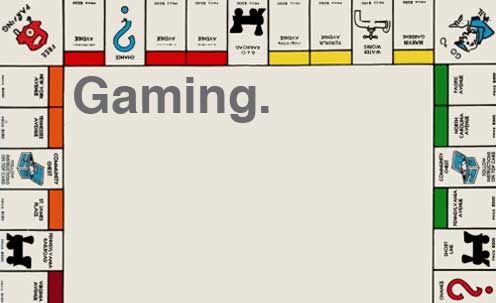 We give love to the table-top games we grew up with and appreciate their role in a world before widespread video games. Audra talks about early digging on Trivial Pursuit, her meticulous Mouse Trap setup, and getting stuck being the thimble in Monopoly. Chuck and Sean take a serious look at competition, conflict, and friendship in their early table-top experiences together. And we run down the Week in Geek, check out Tom Hanks’ upcoming sci-fi web series Electric City and recognize the path paved by web series pioneer Felicia Day; get excited all over again about the long-awaited Hobbit movies and the rumor of a Gimli appearance; roll our eyes at Bill Murray’s perpetual thwarting of a Ghostbusters revival; and hear Sean’s awesome story about how Squeak’s first rock concert last week inspired her to construct — and play — her own drumset.