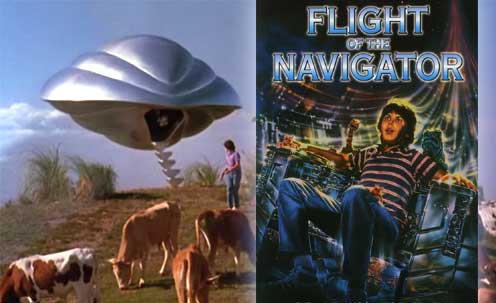 #324: Growing Up Geek/Flight of the Navigator

We kick off a new arc in which each of us choose one media object that had a significant effect on our development as a young geek. Up this week is Audra, who takes us on a tour of Flight of the Navigator. And we run down the week in geek, including the awesome Big Bang Theory wedding, news on the upcoming Fast Six flick, and some killer Mass Effect 3 buried dialog.