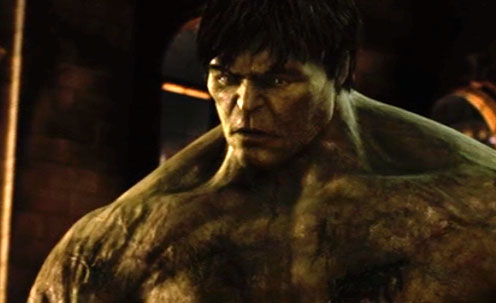 We kick off our epic Avengers arc leading up to the release of he 2012 movie with a re-watch of the 2008 flick, Hulk. We discuss the magic of comics and what draws people to identify with one hero over another. We examine the Hulk’s history and speculate as to his involvement in the upcoming Avengers team. And we run down the week in geek, including changes in the in-the-works Ninja Turtles film, the story of the lost Star Trek episode and CBS’s reaction to the fan group Phase II’s desire to bring the episode to life, and a robot scrub nurse.