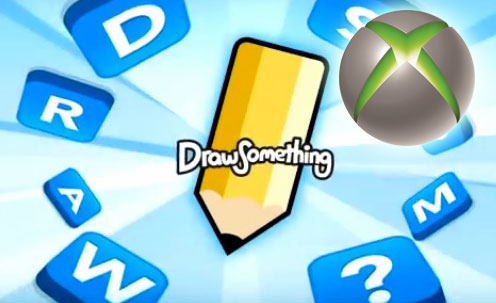 Juan shares a story about using Skype and Google Hangout to attend his mother’s birthday party while sick with the flu — and even recruit friends from around the country to sing the famous happy birthday song. We discuss the new viral iOS game app Draw Something and how it netted its creator around $200 million this week. And we relate our experiences with the new Xbox 360 cloud sync for game saves as well as some best practices to avoid inadvertently leaving your saves “locked” to an Xbox 3000+ miles away (cough, cough, JUAN).