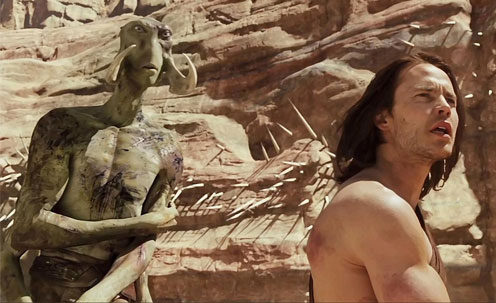 During the GWC Meetup we took a group of GWCers to see the newly-released John Carter movie, then hit a local bar for beers, snacks, and some podcasting — which you can hear as a segment in this week’s cast. Also, we run down the week in geek, including discussion of the awesome leaked BSG Blood & Chrome sizzler trailer (squee!) and lots more.