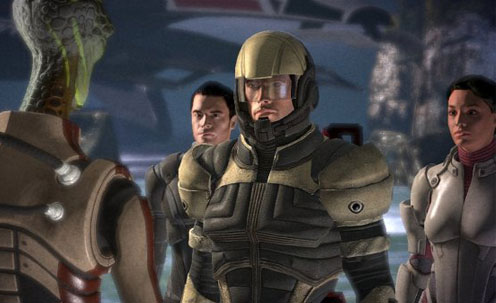 We launch into an arc covering one of the most significant games of the last decade — and a hell of a sci-fi story to boot. We lay out the basic story of ME1, followed by a deep discussion of gameplay mechanics and how Bioware manipulates extra layers of abstraction to extract emotional meaning from remarkably few plot forks. And we run down the week in geek, including some awesome new music, the Secret World of Arrietty, Transformers 4 possibilities, the future of Shia compared to other possibly-typecast actors, and lots more.