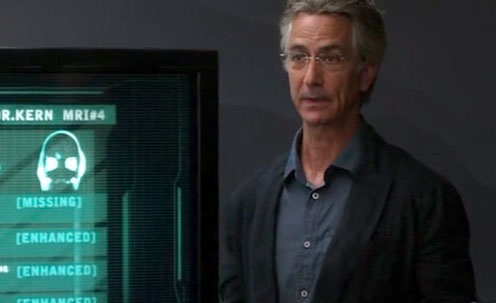 We catch you up on all the great shows and movies we’ve been watching for the past few months. And we run down the week in geek, including the new Elder Scrolls game release, a possible Bruce Willis casting in an upcoming Neuromancer big-screen debut, re-writes and shuffling in the Battleship/Asteroids camps, and lots, lots more.