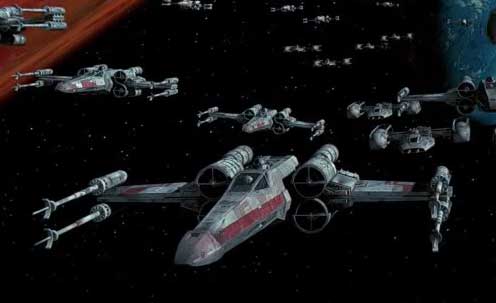 We run down some of our favorite vehicles from the Star Wars franchise including the little-known B-Wing, and, of course, the classics. We also run down the week in geek, including the release of Shatner’s The Captains documentary into the wild, Garrett Hedlund’s potential casting in the ever-less-Japanese Akira, some new video game news, and lots, lots more. We’re joined by in-studio guest (and long-time GWCer) Shooter.