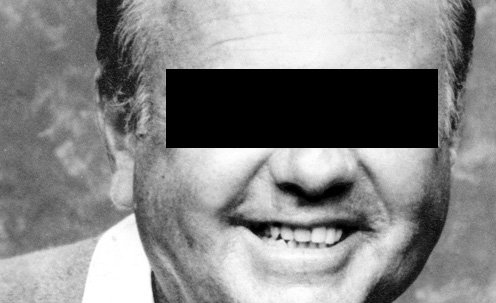 We party’d down this week, so much so that jackass Chuck forgot to start the recording and lost the first 10 minutes of the ‘cast. So if you were listening live, you got the “special edition” version where Chuck shot first. This week’s Eff This Week crew: Chuck, Audra, Juan, and Abigail (whom you might know from the introduction to D&D segment she recorded with Audra on the GWC ‘cast). Highlights: We fcuk with the UStream censor bot discovering dozens of ways to beat the system, including spacing, Napster-style character swaps, and creative circumlocution. (No, really. Google it.)