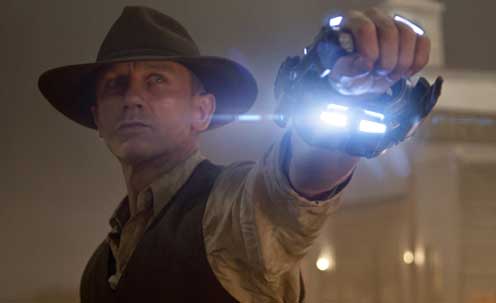 We’re joined by MIT and USC’s Dr. Henry Jenkins, who shares his thoughts on the significance of Pottermore. Chuck and Audra discuss the recent Cowboys & Aliens release. And we run down the week in geek, including possible new Cosmos episodes from the folks at Fox, new awesome design tools in Forza Motorsports, Mass Effect 3’s box-cover-leading femShep, Eureka’s six-episode season six order (and the possible end of the show), and a new answer to the ‘bot question “can you frak it?”