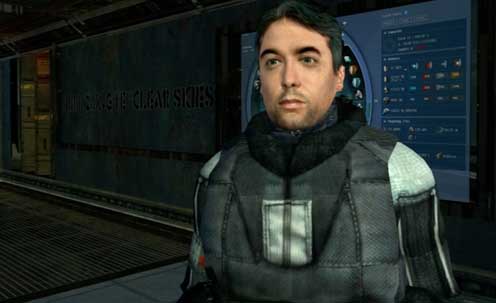 Machinema magician Ian Chisholm joins us as we discuss his trilogy-completing feature film Clear Skies 3. We present the final round of fantasy sci-fi league 3.0. And we run down the week in geek, including a True Blood update, a cool little-known game called Trenched, the car-building slickness of Forza Motorsport 4, and Audra’s ideas for casting the new He-Man movie.