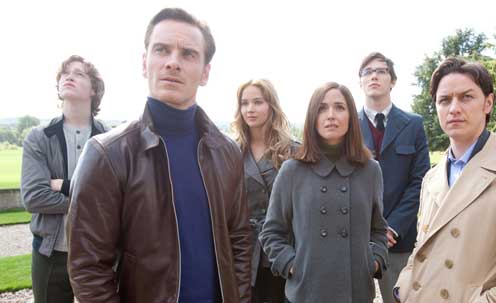 We got a little carried away running down the week in geek this week, including some non-spoilery X-Men: First Class discussion, a recommendation of Tiger and Bunny, Chuck’s late-to-the-show comments on completing Mass Effect 2 and finally watching the end of Caprica, thoughts on the significance of San Diego Comic Con in terms of promotion and geekdom, Sean’s description of Duke Nukem Finally-Released (“they were able to pick up the turd out of the toilet”), and much love for IBM’s 100th birthday. Also, we hear round two of fantasy sci-fi league 3.0.