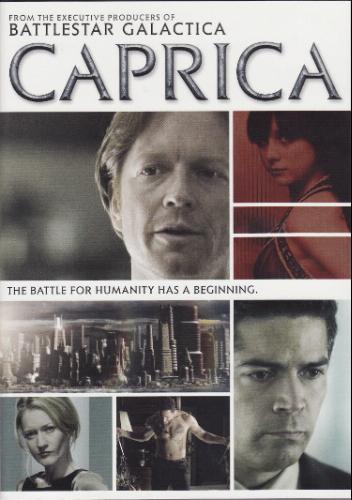 Anxiously awaiting news on the BSG prequel series, Caprica? Jane Espenson breaks the silence with a couple of gems via Twitter: the cast gathered yesterday for the first table read, and writer Drew Greenberg (Buffy, Smallville, The O.C., Dexter) has joined the Caprica team.

In short: production has officially started on the first episode of the series. Espenson's tweet:

Day of the Big Table Read. Seriously, it's a big table.

Let the countdown to the Caprica premier begin!