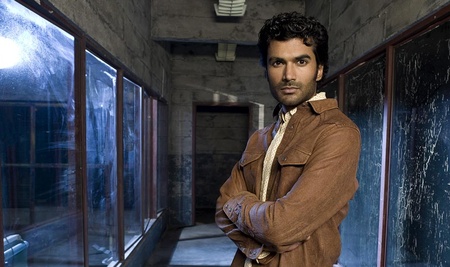 Mohinder Gets The Axe As Narrator?

Whether you love or hate the voice of Sendhil Ramamurthy -- the actor who plays Mohinder and laid down the introductory voice-over throughout the first two season of Heroes -- you may hear a new voice in season three: that of "an Australian Aboriginal actor in his fifties." BuddyTV reported last week that series creator Tim Kring is said to be seeking such an actor "to appear in multiple episodes as a storyteller with great wisdom and a soft, soothing voice."

BuddyTV also floated rumors that NBC may bless the third installment of Heroes with upwards of thirty episodes. One thing's certain, though: Heroes will return September 15th.

Will 'Heroes' Season Three Have A New Narrator [BuddyTV]

2 Responses to "Mohinder Gets The Axe As Narrator?"