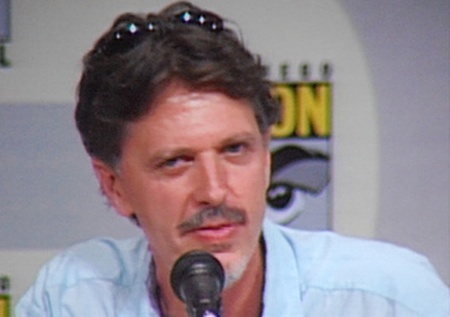 Crown, a unit of Random House, paid a reported $3 million up front for a forthcoming "alternate history trilogy" to be authored by Heroes creator Tim Kring and writing partner Dale Peck. The New York Observer reports that an "industry source" told them "the book is set in America and runs from the 1960s to the near future. The protagonist is a man named Chandler Forrest whose participation in LSD experiences administered by the CIA has given him superpowers."

It seems Crown bought the trilogy based solely upon a 25-page treatment and "what was described as a video trailer that editors had to log on to a web site to see."

(Thanks to drustar for the great CC-licensed photo.)