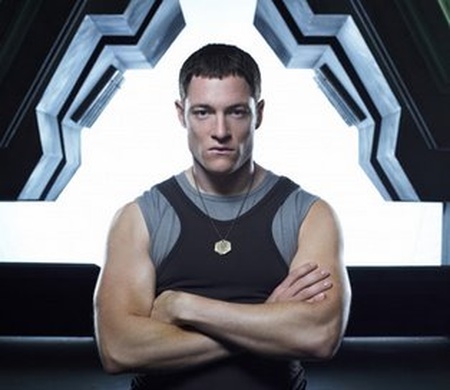 Tamoh Penikett recently spoke to Regina's Leader-Post, offering some insights into Helo -- and himself. Highlights:

Penikett fans can also rejoice in the fact that he's landed a role on Joss Whedon's new show Dollhouse where he plays an FBI agent.

Another Door Opens For Actor [Leader-Post]