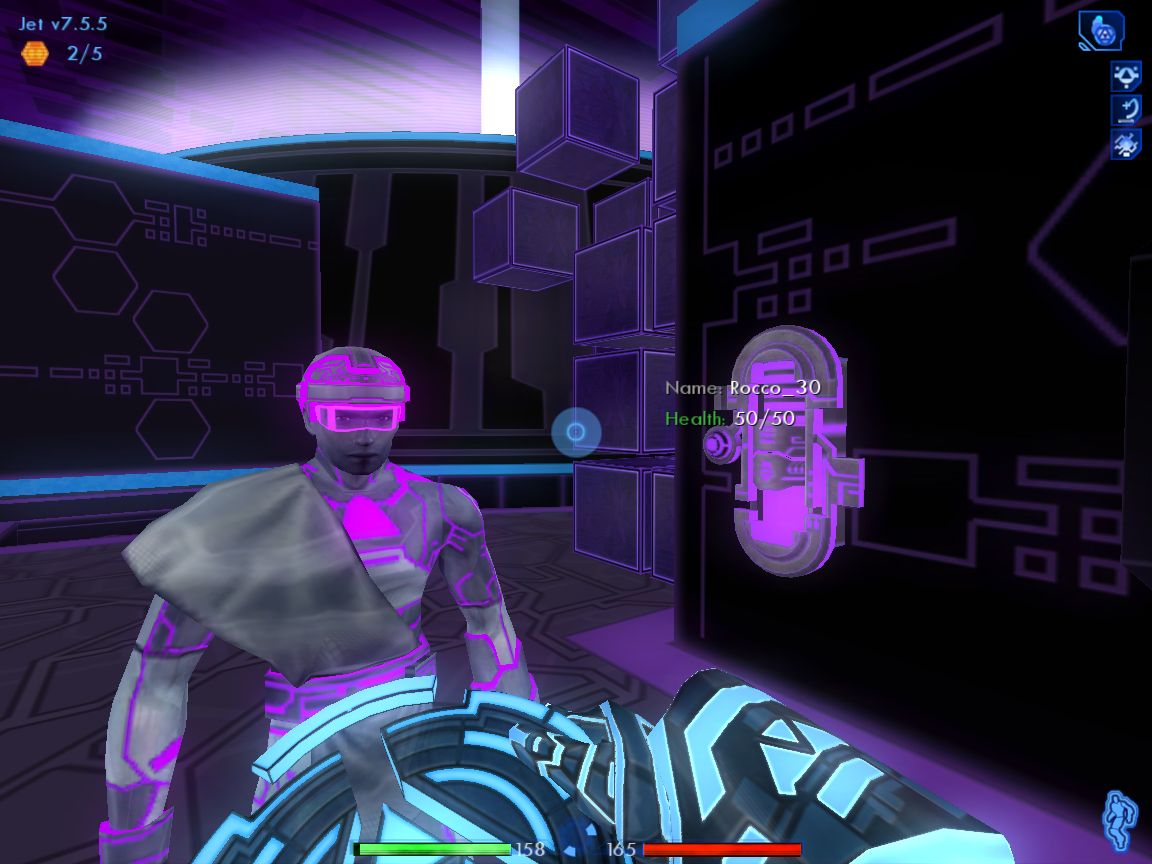 The rumor's been floating around that Tron 2 is in the works for some time, but now a 2011 release date is showing up in Disney docs. Scifi Scanner reports that the sequel will consist entirely of 3D work, and io9 chimes in with a director: Joseph Kosinski, whom IMDB lists as directing a 2010 Logan's Run big-screen update. (Please tell me it'll include Scarlett Johanssen running in tight white.)

We've had a chance to witness the Tron world in 3D already via the Tron 2.0 (pictured/review). But even though current 360/PS3 rendering capabilities totally smoke the original, it'll be a joy to see what the latest and greatest can do with a killer story. As you can imagine, we'll be watching closely for more details.