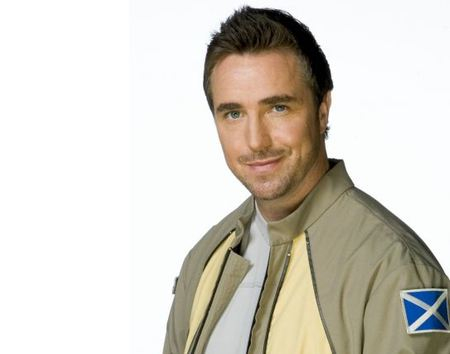 It seems Stargate: Atlantis' Dr. Carson Beckett (a.k.a. Paul McGillion) won't play Scotty in the upcoming Star Trek XI, but he will make an appearance. He told Trekmovie.com:

"As you know, I have signed pages of confidentiality clauses. I can say that I had a scene with Kirk and that was pretty cool. And I am not a 'red shirt,' so there you go. I was around for about a week."

Check out the rest of the interview for more details, and some information about upcoming 'Gate.