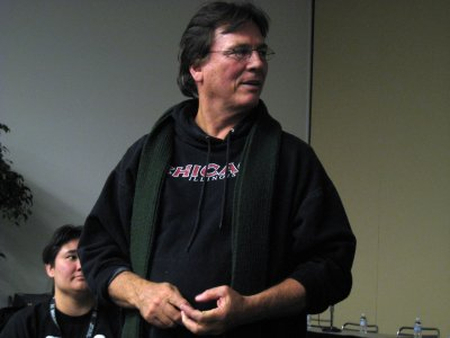 It looks like WonderCon BSG coverage is starting to dribble out of San Franciso, including this bit from Great White Snark, who attended Richard Hatch's talk today. Besides confirming that Hatch is still is normal "pervy" self -- talking to his pants and again suggesting that his character should get laid -- he also mentioned that the kind folks at Sci-Fi Network "should be able to complete all twenty-two episodes" of season four.

So chalk up one more positive rumor to the mill: maybe we will get a full season four this year -- if the actors don't strike.

One Response to "Richard Hatch Says Season 4 = All 22 Episodes"