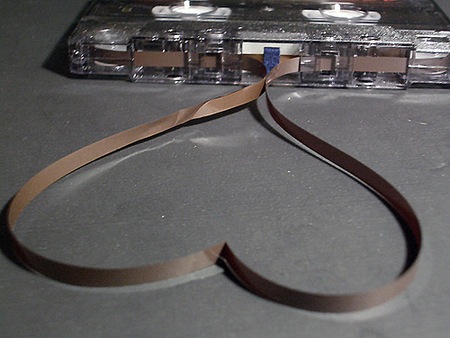 After spending so much time enjoying his recommendations in the awesome forum thread "the daily song you should listen too" -- Yes, I realize the error. Loosen up! It's part of the fun. -- I've come to truly respect long-time GWCer Pike's take on music. In short, he doesn't steal music, but he doesn't pay for it, either. Instead, he puts in a bit of effort to find and consume music that's offered freely by the artists.

Last week I asked him if he'd be willing to help some of us n00bs dive in by assembling an annotated playlist that we could find, download, and assemble ourselves into our own DIY mixtape. Thankfully, he agreed.

Thanks, Heather Garland, for the great CC-licensed photo. And thank you so, so much, Pike, for all the effort you put into this.