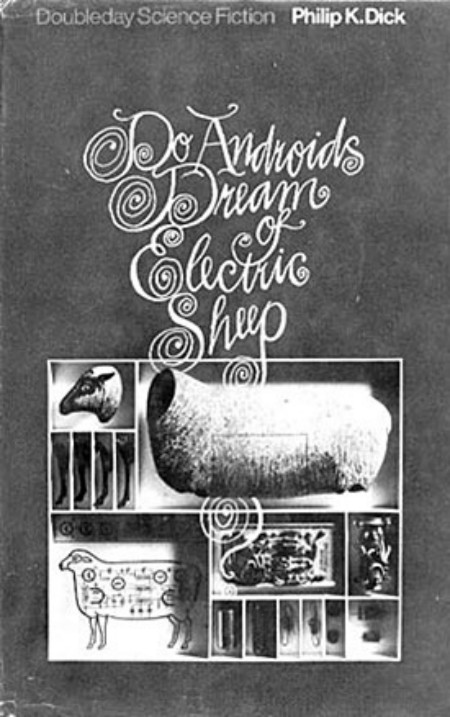 January GWC Book Of The Month: Do Androids Dream of Electric Sheep

Listeners/readers have spoken, and this month we're taking a collective look at Phillip K. Dick's masterpiece, Do Androids Dream of Electric Sheep -- known to many of you by its more common movie name, Blade Runner. And our voters' timing is inescapably brilliant. Why? This month's selection coincides with the most recent "ultimate" relase of the movie, the suitcase-enclosed "Final Cut" edition.

First time readers will notice major differences between tome and screen, though surprisingly these differences fit together like perfectly-cut puzzle pieces -- as if the screenplay's story exists within the book's wider universe. One major (and hotly-debated) discrepancy: the ending. Think of it as the Han-Shot-First, Han-Shot-Last, Han-Shot-At-The-Same-Time of the Blade Runner 'verse.

You can certainly find this classic at any used book store (that's worth a damn), though shiny versions are at your beck and call via Amazon and others. And for those of you looking for a quick fix to understand the book's/flick's story and history, Wikipedia's got your back. See you on the forum.