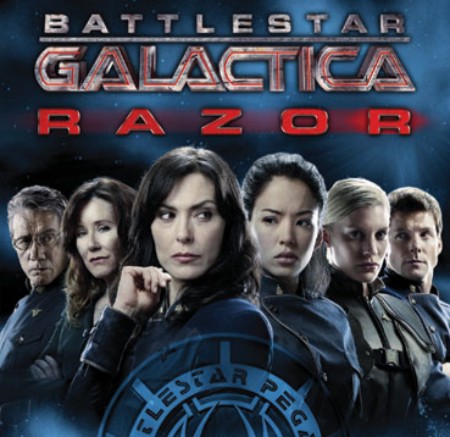 Because Razor brought in so many listener calls -- which we didn't get to at all last week -- we've bumped the re-watch schedule back one week to allow us to take calls in this week's 'cast. So if you're wondering what's on the schedule for this week (or any other week), check out the official GWC calendar on the forum.

And don't worry about the re-watch not finishing in time for the season four premiere. Right now we're finishing in the last week of March, just in time for the April release. But if by some miracle Sci-Fi finds it in their heart to release in March, we'll just put some of the two-parters back together into a single watch to make up the difference.