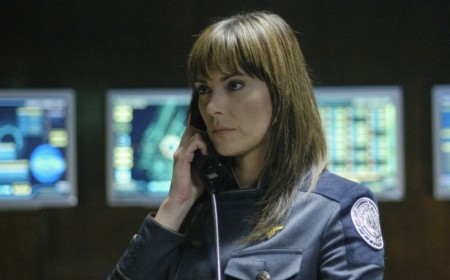 If you hadn't already seen Razor, you got your chance last night as it premiered on SciFi. A number of us hooked up on the forum to liveblog the event as it happened, and the discussion is still raging. If you'd like to jump in and share your thoughts, you're more than welcome.