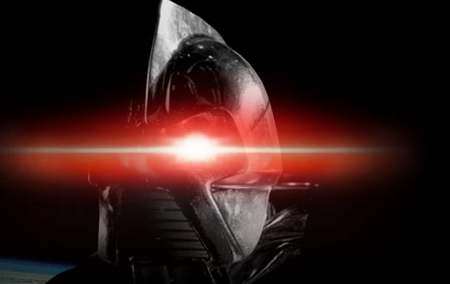 Since we're officially waiting until April for new post-Razor Galactica, we decided to "unpack" the re-watch schedule a bit, giving each episode its own week instead of stacking up two-part episodes. We've updated the schedule in the official calendar over in the forum.

Immediately -- GWC "immediately," not Sci-Fi "immediately" -- this means that next week's re-watch episode is now 220: Lay Down Your Burdens, Pt. 2. Since we've already posted a 219/220 Frak Party (and one on the forum), we're going to leave it up for this week's discussion as well. We've already posted separate presidential approval polls for each episode, so you can continue to vote there.

The current re-watch schedule ends in the middle of March, which (at this early guess) should just give us time to have a little fun leading up to the season four kick-off, but we'll change it again if necessary.